Standing by a rock marking the world’s centre, I say, “If I were Paris, I’d have given you the apple.”  “With or without bribery?” you ask, smiling.

Later, in the hotel, we make love as a mist rises to create a bubble around us.

Afterwards you bite into an apple, your hand rising to halt the juice flow.  I wonder if I’m in paradise, you say the whiteness of the room suggests so.

We wish to stay forever but we know it’s too expensive.  Our thoughts return to the rock and we agree this is the centre, our little bubble. 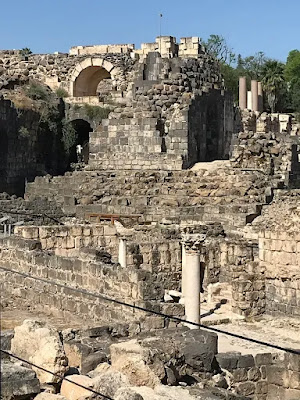 PHOTO PROMPT © Rochelle Wisoff-Fields
Note: The picture reminded me of a poem I wrote and I thought I would adapt it for Friday Fictioneers.  Turns out it is 20 years to the day exactly since I started to write that first piece, which follows here:
"Standing by a rock marking the centre of the world"
Standing by a rock marking the centre of the world,
Each of us representing diff’rent centres ourselves.
"My love for you would fill the valley."
You look down and point out the valley’s not so big.
I smile and say I would have given you the apple.
We kiss.
Later, in the hotel, we make love as the
Rain rhythmically falls against our window,
Trying to disturb us and failing miserably,
It instead creates a waterfall from our balcony.
Afterwards we lay in each other’s arms,
Our hearts and lungs having come to rest,
We stare at the ceiling recollecting our thoughts.
The clouds set in but it’s OK because
It will create our own bubble and we have
Each other’s body to keep us warm.
You reach over for the apple and take a bite:
The crisp crunch and spray, your hand rising
To your chin to stop the juice flowing too far.
I wonder if I’m in paradise- you say the whiteness
Of the walls and sheets might just suggest so.
As always I want to stay just like this but
We both know it would get a bit too expensive.
Our thoughts return to the rock and we agree
This is the true centre, especially with the mist.
23/3, 18-20/9/2002, 15, 17/1/2003
Posted by James Atkinson at 20:00 10 comments:

Email ThisBlogThis!Share to TwitterShare to FacebookShare to Pinterest
Labels: "Standing by a rock marking the centre of the world", 100 Words, Friday Fictioneers, In Delphi

Future of the Library

I had the strangest experience once in the library.  It was winter and, under strain of heating, my vision filled with red and my hearing tuned to static.

When this cleared I found myself in the same library, but many years into the future.  There were rows of books as ever before but new systems of various kinds were in play.  I saw patrons talking and signing their information needs to the OPAC, not just typing.  If what they wanted was in stock, a lighted and raised line appeared on the floor to guide them.  If it was not available, the JISC-enabled transfer scheme, JET, kicked into gear and the item was beamed in from a library that did have it.  And the “walk out to check out” system was a dream.  Except when it didn’t work.

So much was different but something the same was the people.  The patrons, the staff, all as we know.  Out front and round back were the same helpful faces, the same expertise lovingly crafted into responses, the same eagerness to see each patron’s needs fulfilled.  Whether they needed a place to be or something to see.

In development, they told me, was a time tunnel that would take you, as a ghost tourist (one that exists in the past but is unseen), to the library at any point in its past to discover books long since out of print or disappeared.  And an actual cloud of knowledge, known as Dust, that will replicate the parts you need and float down to download into your brain.  So far a little controversial and resisted because, well, people like to learn and distrust “just knowing”.

After I returned, until now, I hadn’t known what to do with this vision.

Thank you for the outlet.

I wrote this as a strange application for a conference I couldn't attend (and possibly went online as it was in 2020). I also published it already on Twitter.
Posted by James Atkinson at 20:00 No comments:

Email ThisBlogThis!Share to TwitterShare to FacebookShare to Pinterest
Labels: Future of the Library

100 Words: The front porch with the ever changing view

Every three days we move.  In space and in time.  If you aren’t in the house you stay behind.  We learned that rule the hard way.  Then we learned to read and remember the positions of heavenly bodies on arrival.  And then we learned ways to survive.  Many grim.

In deserts, by streams, up mountains, jungle and forest clearings, we’ve seen it all.  Never is the view the same twice.  All landscapes, all peoples.  Surviving them is often the hard part.

Will it ever stop?  We don’t know.  Will we ever find a place to stay?  Only the future knows. 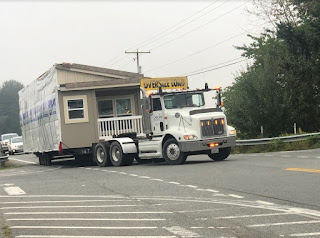 Email ThisBlogThis!Share to TwitterShare to FacebookShare to Pinterest
Labels: 100 Words, Friday Fictioneers, The front porch with the ever changing view

After years away we returned.  After decades, in fact, we were finally allowed to go back to where we

had once lived.  Before.

Everyone had something, at least one thing, they wanted still to be there.

The thing that they would make a beeline for, that had been dreamed about during the time away

as we waited for home to be declared safe.

For me it was the view.  To just be able to sit once more with tea, a biscuit, another person and just 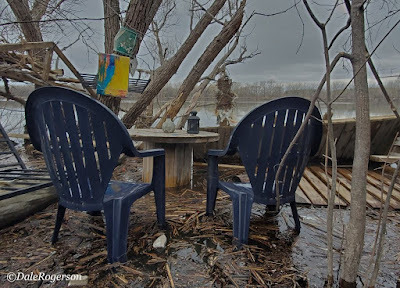 100 Words: Where will the cycle of vengeance end?

Finding her stolen eggs at last, the dragon razed the funfair and began the long and arduous task of returning each of her possible future children.

From the ashes came a girl, almost a woman, swearing revenge as she watched the dragon return from the east time and again; and who made a careful count of how long it took.

The girl, now a woman, arrived at the nest, a baby strapped to her, to find a dragon dejected, almost unto death, scores of unhatched eggs around her.

Something in the dragon’s eyes changed her mission.  And she asked, “How?” 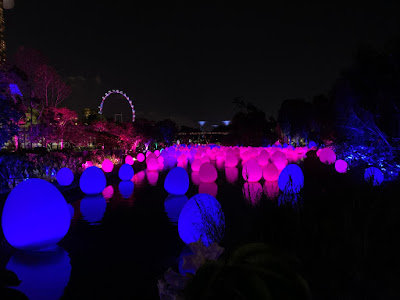 She would pass through the forest often, never noticing how the trees would turn ever so slightly to keep a watchful eye.  For they knew who she was and who she would become.

But they weren’t the only ones.

Often the trees would spy dark wizards in search of her and, one day, when they got too close, revealed themselves by quickly growing a shield of trees and vines to hide her.

“Hello?” she asked, trembling a little.

She received no answer but knew instinctively that she was under protection here.

And, little by little, she began to discover magic. 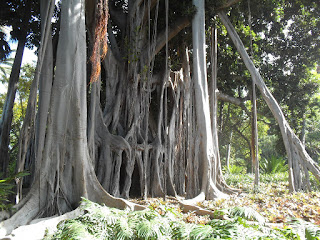 I’m told stairs come down from heaven onto a beach where my grandfather used to run everyday.  He was always astonished by the change in light, how no one ever seemed to use the steps and that, when there, he held no desire to climb them.  That only came at home, on the occasions when he suddenly remembered that strange place.

Father always maintained his parents met there, though.  That they had a whirlwind romance before they both disappeared, leaving him behind.

All the older relatives swear it's true.  Whatever the truth, I’ve seen stones that tell a different story. 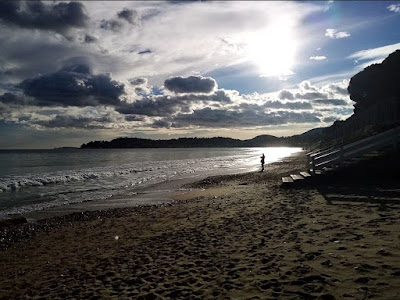